Sidhe (pronounced 'shee') literally means "people of the (fairy) hills". It is the Gaelic name for the fairies in both Ireland and the Highlands of Scotland. sidhe plural : the fairy folk of Ireland in Gaelic folklore. The faerie people also included the Gaels, Gauls, Italians, Germanic Tribes and others who resisted the Roman Empire in the old world.  True history is stranger than fiction when it comes to the realms of the fae. Sounds borrowed from Bronze age, Iron age,  Renaissance, Baroque era, and other sounds of antiquity blended with a modern twist. 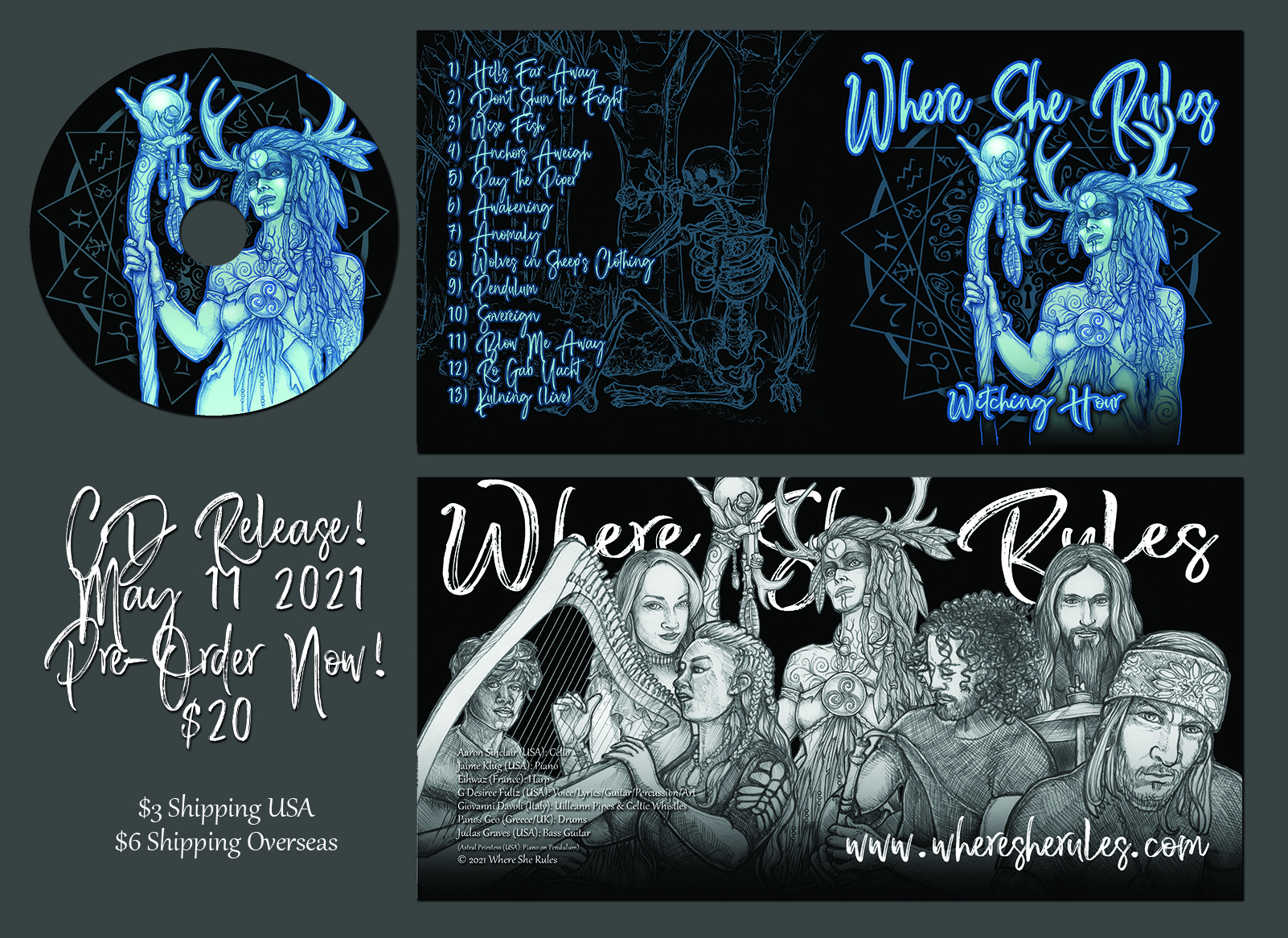 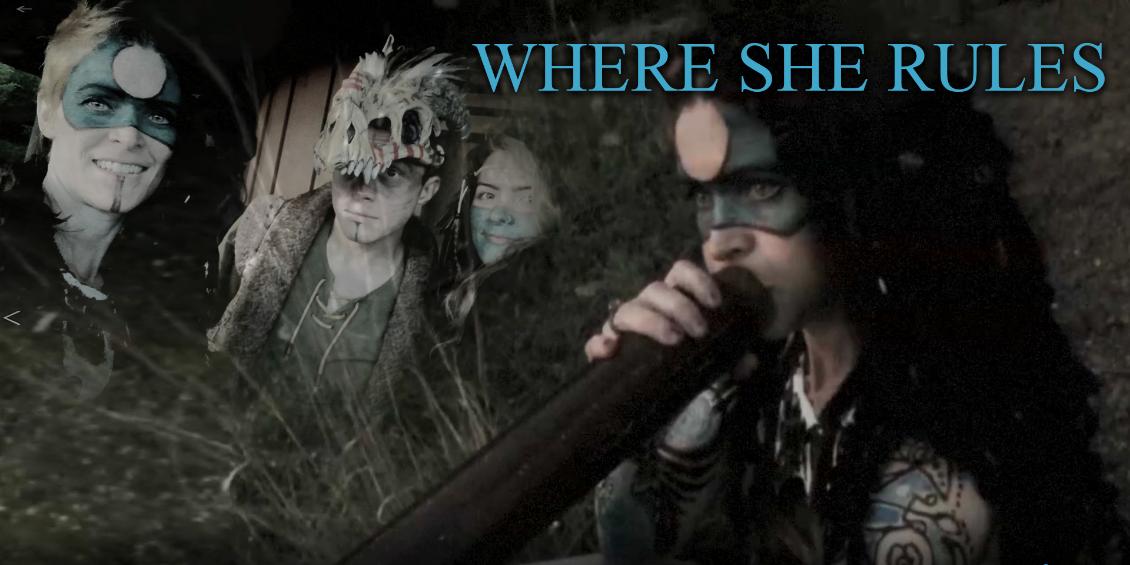 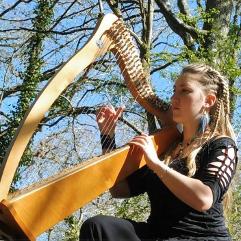 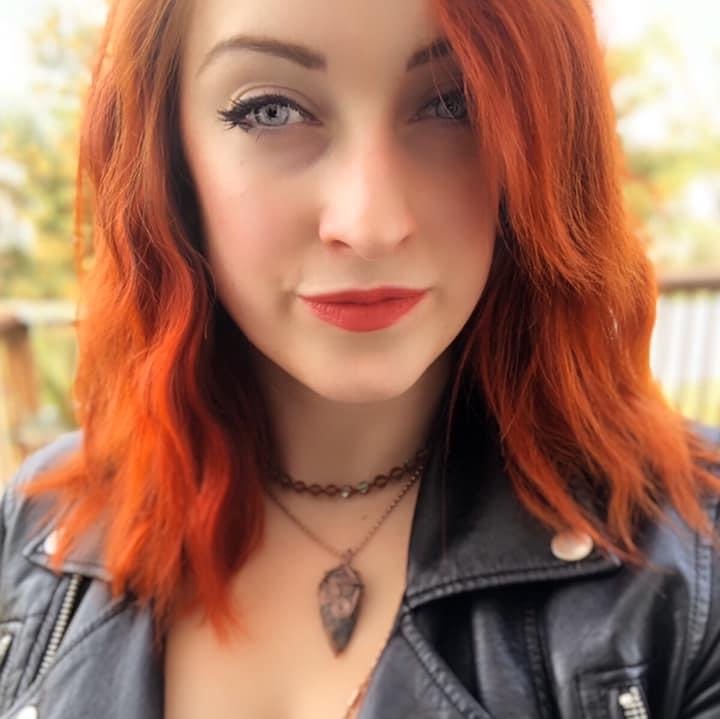 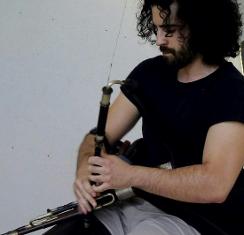 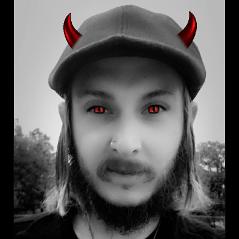 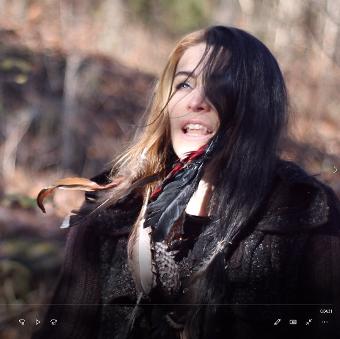 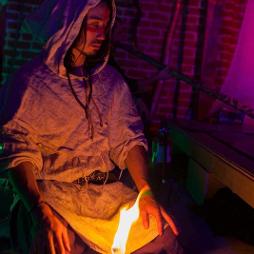 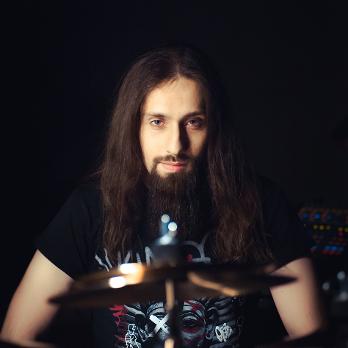 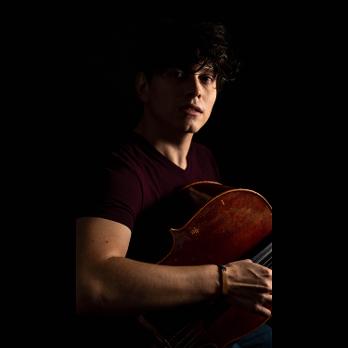 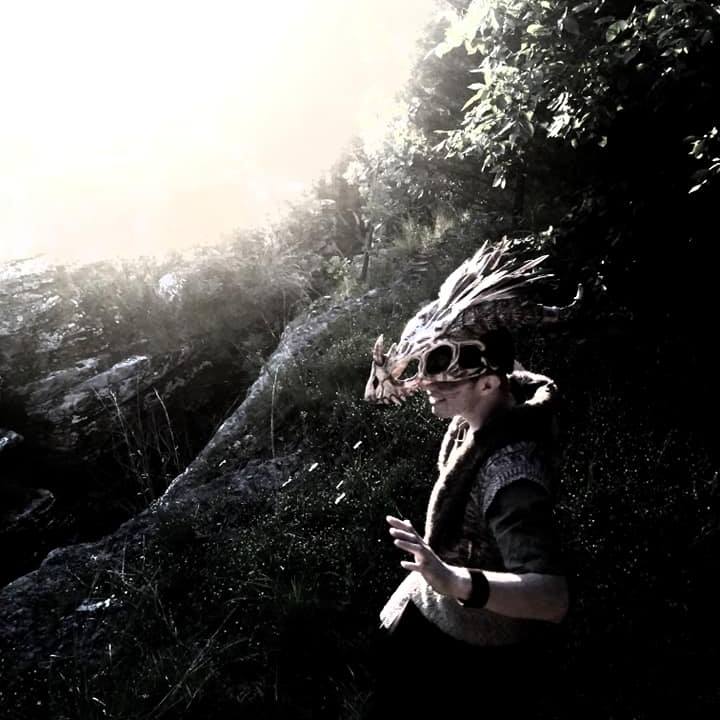 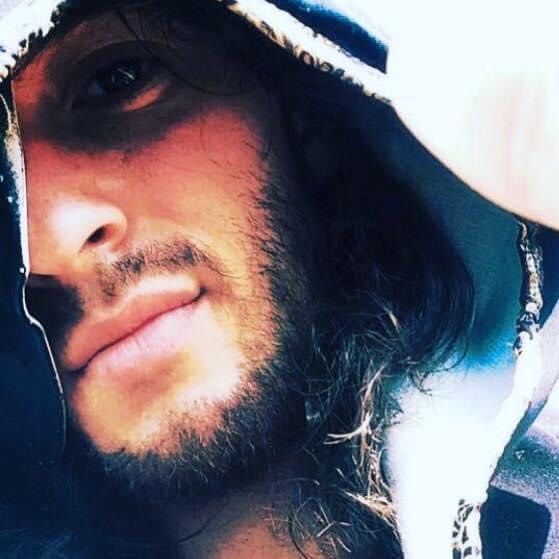 We are a collaborative team of musicians, artists, and performers. More about us here.

© Copyright Where She Rules